With excitement mounting about the production of Arsenic and Old Lace

With excitement mounting about the production of Arsenic and Old Lace we are collecting costumes, props and studying lines.

Rehearsals begin on 30 January and will be regular until opening night on the 13 April. Dot Ward is the Director, a person of considerable experience both in directing and acting and as our foundation Dramaturg.

This is a challenging play, a fast-paced black comedy with some unique characters. They include two sweet ladies who do away with their potential boarders, their nephew who believes he is Teddy Roosevelt, another nephew who is dangerous, a doctor who does plastic surgery and an engaged theatre critic plus several others.

On 21 February we will have a general meeting to chose a new director, a committee member, a Treasurer and directors of the various areas we operate with, technical, publicity, professional development, artistic and short play coordinator.

At the 2022 AGM the committee reported on the happenings of the past two years during which they met 29 times. Sadly Covid restricted our programmes but we were able produce two plays, The Peach Season by Debra Oswald, a delightful play set in an Australian orchard and More Than a Little Black Dress by Jo Denver based on the life of Coco Chanel. Audiences were delighted with both of these Australian plays. We have been lucky to have a hard-working committee, actors, production teams and technical directors. Special thanks to our retiring Treasurer, Philia Portelli who did a magnificent job keeping us afloat.

We acquired, after months of searching, a garage to store our valuables. We have introduced a new method of choosing our plays by advertising for a Director with a play that he or she would like to direct. Happily we have found the highly experienced Gabiann Marin for our September 2023 production season. The play will be announced soon on our home page. Gaby had directed, acted, written plays, run workshops, and been a stage manager and a mechanist in Canberra and Sydney. She did her training at the Ensemble, the Stables and the Actors Studio. We are delighted to welcome her aboard.

We have also established a grievance committee and a code of conduct. Copies can be obtained from the Secretary, Bronwen Stinson on 0418 693 786.

Over the seven years we have existed we have brought 17 plays to fruition, 5 full length and 12 short plays.

On 21 February we will have a General meeting to elect a treasurer, a president and several directors of our different areas of operation.
Interested people can contact Sabine Erika 0414 185 332 for further information.

With excitement mounting about the production of Arsenic and Old Lace 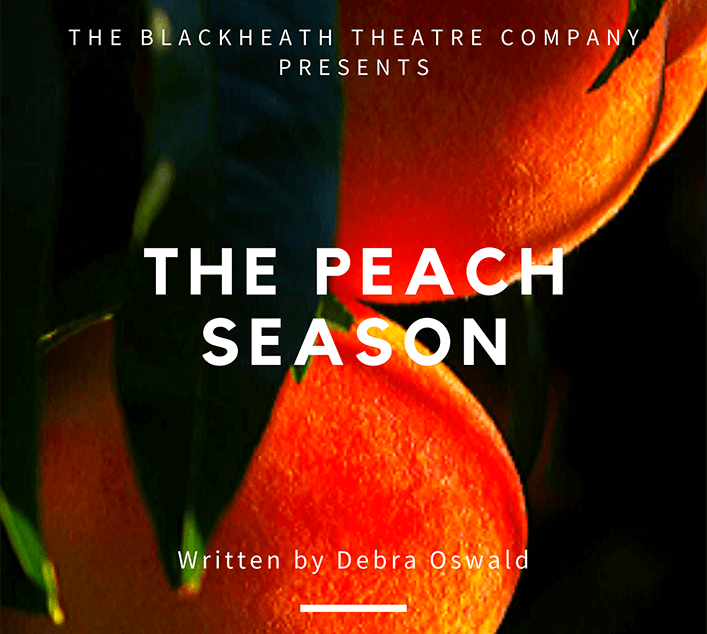 Time to harvest your seat for The Peach Season 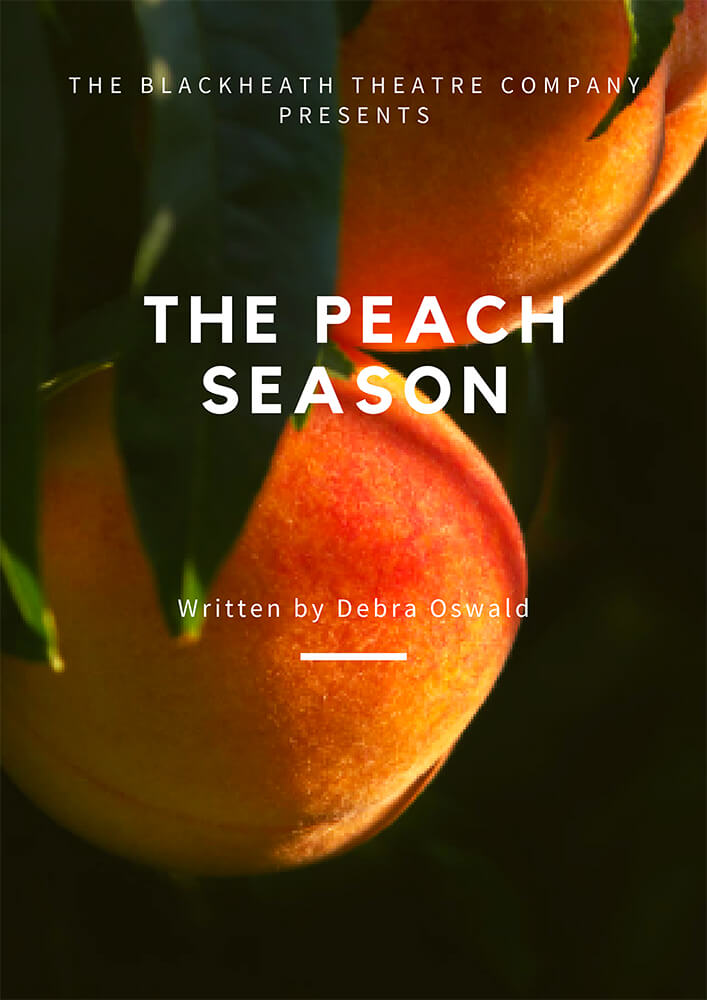 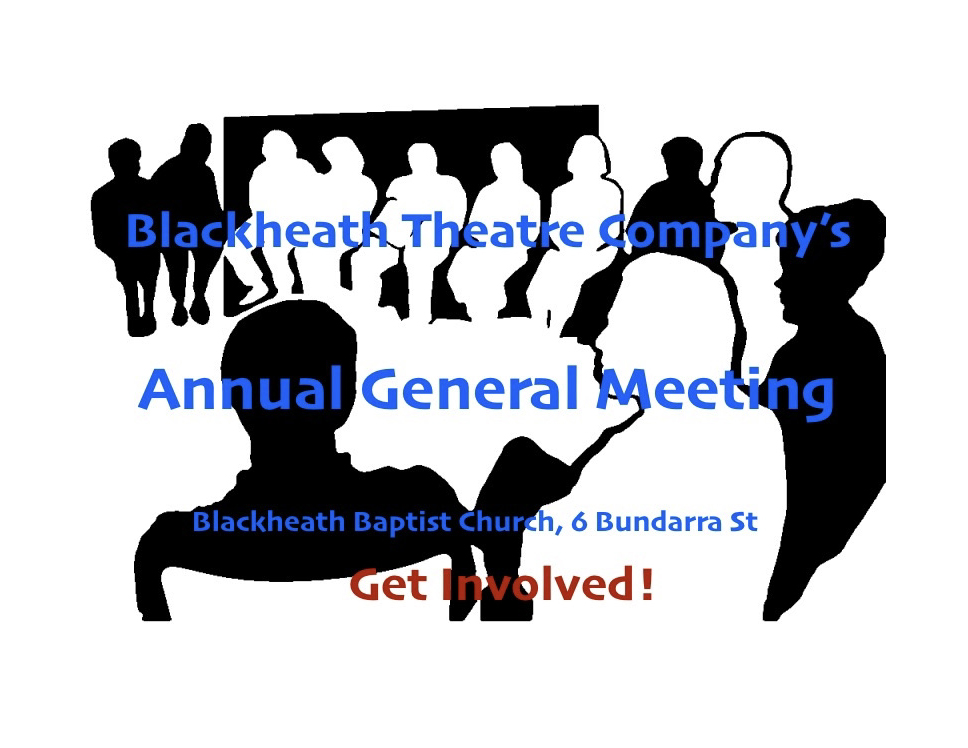